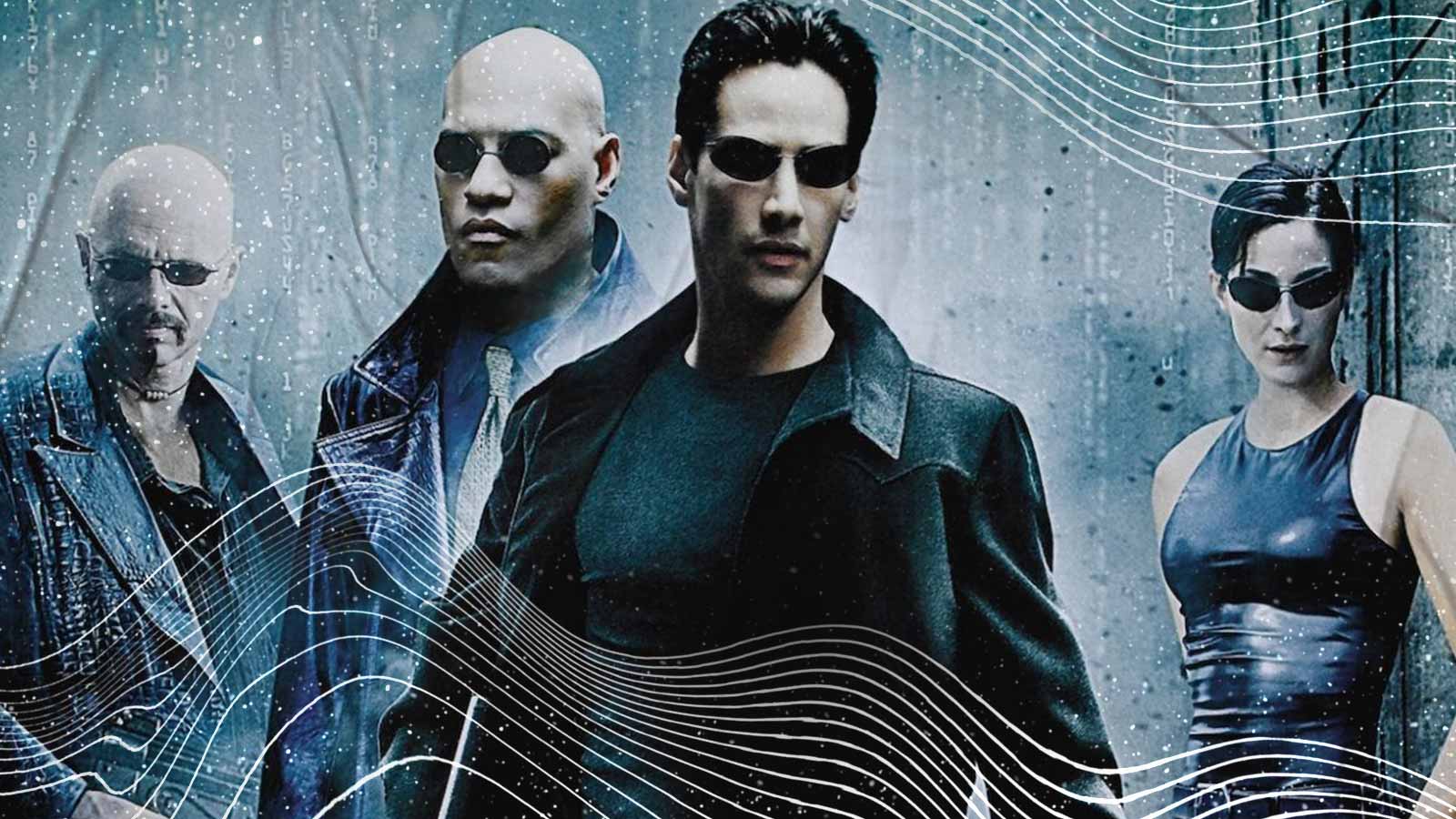 5 Best Action Movies On Netflix: There is no doubt that Action films are one of the best cinematic pieces we enjoy. Action movie genre is amongst the most celebrated movie genres. From death-defying frantic chases, doses of violence, and jaw-dropping fighting scenes to the intriguing storylines, masterful direction & production, amazing performances by the actors, skillful cinematography, awesome visual effects, and heart-captivating soundtracks, action films have got it all that will give you one of the best cinematic experience you ever had.

Acclaimed by the critics and adored by the audiences, The Matrix is surely one of the best science fiction films of all time. Recipient of tons of awards nominations and wins including the Academy Awards, this awesome movie portrays a dystopian future where humankind is unknowingly caught inside the Matrix, a simulated reality developed by intelligent machines to divert people while utilizing their bodies as an energy source. When Thomas Anderson a.k.a. “Neo” under the hacker alias, who is a computer programmer by day and a computer hacker by night learns the truth, he is drawn into a revolt against the machines alongside others who have been liberated from the Matrix. So as to free the humankind and bring people to both physical and psychological freedom, Neo should confront numerous enemies by utilizing technologies and self-sufficiency. Applauded for its jaw-dropping action scenes, spectacular special effects, and intriguing storyline, The Matrix is one of the greatest science fiction action films in cinematic history.

Written and directed by Quentin Tarantino, this incredible martial arts film is amongst one of the most iconic action films. A massive critical as well as commercial success, this amazing movie revolves around the Bride. A deadly former assassin, the Bride was a member of the Deadly Viper Assassination Squad (led by her former lover Bill). After learning that she was pregnant with Bill’s child, the Bride decided to leave behind her life as an assassin and aimed to start a new life. However, an angry and jealous Bill (with the help of the Deadly Viper Assassination Squad) gunned down and killed everyone on the day of the Bride’s wedding rehearsal in an El Paso wedding chapel, except the Bride assuming she is dead. But unfortunately for them, The Bride survived the mass murder and was in the coma. After four years, the Bride wakes up from the coma and learns that she has lost her unborn child, her wedding, and four years of her life. Then, the Bride embarks on a blood-soaked and dangerous mission to seek revenge from Bill and his killer squad of assassins, who aimed to destroy her life. Ranked at 325th position in Empire Magazine’s list of the 500 Greatest Films of All Time, no one can afford to miss watching the amazing Kill Bill: Volume 1. A critical & commercially successful sequel of this remarkable movie was released in April 2004.

One of the most remarkable releases of 2018, this amazing superhero film is based on the Marvel Comics character of the same name. This awesome movie follows the story of T’Challa / Black Panther: Prince T’Challa gets back to the isolated & technologically advanced African nation of Wakanda to take his rightful place as king after the demise of his father. However, T’Challa soon learns that he is challenged for the throne from a powerful old foe who belongs from T’Challa’s nation and is very much aware of Wakanda’s secrets. The hero Black Panther is tested when he is drawn into this alarming clash that can put the fate of Wakanda and the whole world in danger. Confronted with betrayal and threats, the young king must unite with his allies and release the full power of Black Panther to overcome his enemies and forestall Wakanda from being hauled into a world war and secure the safety of his people. Applauded by critics for its incredible costume design, captivating screenplay, amazing soundtrack, masterful direction, intriguing production values, and noteworthy performances by the cast, Black Panther is surely a spellbinding cinematic piece.

Recipient of tons of awards and nominations, this amazing computer-animated superhero film has won the Academy Award for Best Animated Feature. The plot of this awesome movie revolves around teenager Miles Morales, who is dealing with his own issues as he adjusts with a new school and friends. Bitten by a radioactive spider in the subway, all of a sudden Miles develops mysterious spider-like powers similar to Spider-Man, as well as the abilities to produce and discharge a bio-electric “venom” blast and become invisible. When he comes across Peter Parker, Miles learns that there are numerous different versions of the iconic superhero in different forms, from different dimensions over the universe. Miles unites with other Spider-Men from various dimensions to save New York City from Kingpin, who plans to access parallel universes and to bring back his dead family with the help of “The Super-Collider”. A critical as well as commercial success, this brilliantly crafted movie can give you an amazing and unforgettable cinematic experience.

From the masterful direction of Bong Joon-ho, an incredible & extremely talented cast that includes Chris Evans & Tilda Swinton, skillful production, jaw-dropping visuals, and cinematography, to an awe-inspiring storyline, remarkable costume design, and a thought-provoking vision, Snowpiercer has got everything that will give you an unforgettable cinematic experience. Universally acclaimed by the critics, the plot of this noteworthy movie revolves around an unsuccessful experiment that was intended to solve the issue of global warming but ended up vanishing life on earth. However, the survivor’s board on the Snowpiercer, a train that travels around the earth by a perpetual-motion engine. The train sections are divided into upper-class passengers and the lower class passengers. A member of the lower-class section passengers, Curtis Everett leads to a revolt to get the lower-class section passengers to the front of the train, where upper-class passengers resided and spread the wealth around. Recipient of tons of awards nominations and wins, this epic science fiction action film which appeared on many film critics’ top ten film lists of 2014 is a must-watch.

Highly praised for its masterful direction, fascinating storyline, skillful cinematography, and jaw-dropping martial arts sequences, this amazing movie is cited as one of the greatest and most influential films in cinematic history. In the 18th century Qing dynasty China, Li Mu Bai (an eminent Wudang swordsmen and martial arts master), decides to entrust the Green destiny (a legendary 400-year-old sword) to Yu Shu Lien (Li Mu Bai’s friend and secret love), so that she may deliver it to Sir Te in Beijing. At the point when the sword is stolen, it is upon Li Mu Bai to recover it. Simultaneously, he is attempting to avenge his master’s death by the evil Jade Fox. Yu Shu Lien has joined Li Mu Bai in his mission. During their quest, they are acquainted with Jen Yu (the enigmatic daughter of rich and powerful Governor Yu). Jen Yu is the mysterious connection to all these stories. A critical as well as commercial success, this must-watch movie is the recipient of tons of awards nominations and wins including the Academy Awards, Golden Globe Awards, and British Academy Film Awards.