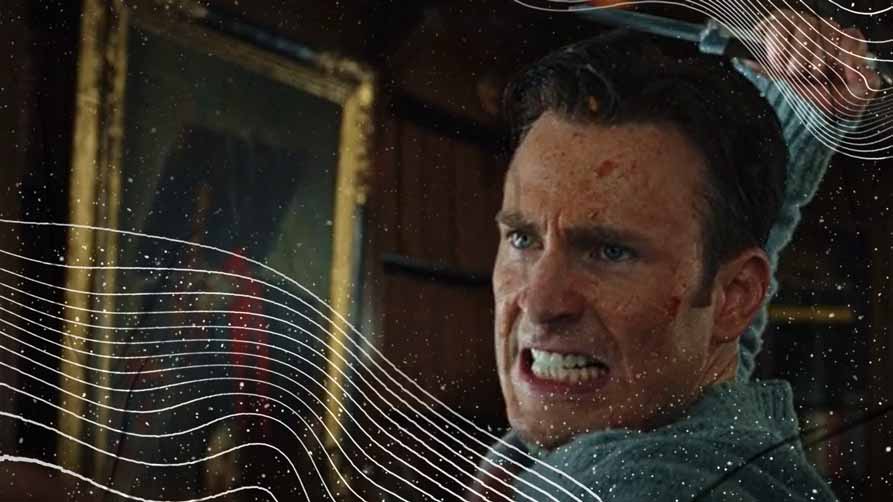 Chris Evans is best known for his character in Avengers. Chris can be seen mostly in the movies that are based on some comic books like his ice-cool Human Torch in two Fantastic Four movies or his comic performance in The Losers. He seems to be a comic-book-nerd. In his early days, Chris has also starred in several teen movies such as Not Another Teen Movie and The Perfect Score. Other than Avengers, Some of the notable and highly-appreciated performances of Chris could be seen in Captain America: The First Avenger, Captain America: The Winter Soldier, and Captain America: Civil War. We all have seen the spectacular performance of Chris Evans in Avengers, which is fantastic and too obvious to mention. The following 5 best Chris Evans movies other than Avengers are must-see for every Chris Evans fan.

So, here is the list of 5 best Chris Evans movies other than Avengers

Knives Out is an extremely thrilling crime drama and one of the best movies of Chris Evans. It is a murder mystery with hilarious delight. Directed by Rian Johnson, this movie follows a murder mystery of renowned novelist Harlan Thrombey (Christopher Plummer), where everyone revolving around the murder is a suspect. Detective Benoit Blanc (Daniel Craig) is given the task to find the needle of truth lying in the bush of lies.

Snowpiercer is a movie that will give you goosebumps as it showcases what would happen if the world’s second Ice age emerges into our lives. This movie is a sci-fi thriller with intense emotions and prevailing prejudices. Snowpiercer is about a bumpy ride on a luxurious train in the ice invaded world that occurs due to the failed experiment on global warming. As the poor residents in the train started to revolt, the situation turns catastrophic.

Captain America: The Winter Soldier is a blend of action thriller and political drama. Through this movie, Chris Evans became a favourite avenger hero for most Marvel fans. The performance by Chris Evans in Captain America: The Winter Soldier is highly appreciable and award-winning. Steve Rogers enters the contemporary world where he is on the mission to find the truth behind a deadly assassin. This Top-secret research turns Steve into Captain America who is expected to protect America’s ideals.

Another Captain America character by Chris Evans caused ripples of excitement among the masses and he did not fail to amaze his fans. In this movie too, Steve Roger is set out to protect his nation. During World War II, Roger decides to take part in an experiment that turns his weak body into a super-soldier, popularly known as Captain America. Now the only hope of America is Captain America who must save his nation from the secret Nazi organization headed by Johann Schmidt.

Another unusual and fictional movie by Chris Evans is a family dramedy happening between Frank (Chris Evans), his daughter, Mary (Mckenna Grace), and his mother, Evelyn (Lindsay Duncan). Frank is a single man who raises his genius niece Mary. When Evelyn comes to learn about the 7-years-old Mary’s mathematical abilities, she leaves no stone unturned to use Mary in her project. Evelyn’s plans threaten Frank that it would separate him from Mary and that’s how the family drama begins.

In this article:5 Best Chris Evans Movies other than Avengers