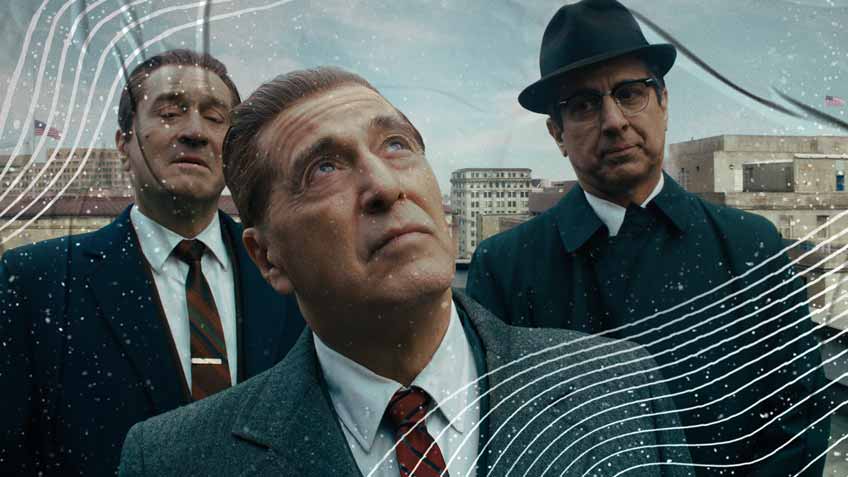 So here are the 5 Best Crime Movies Streaming on Netflix:

This crime drama is directed by the supremely talented, Martin Scorcese, starring Robert De Niro and Ray Liotta. This movie is full of brilliant direction, amazing cinematography, and awe-inspiring performance by the cast. Henry Hill (Liotta) is taken as a surrogate son by a local chieftain. When the kid grows to teenage he is involved in the crime world along with his psychotic partner, Tommy (Joe Pesci). Soon, he finds out that he is the target of the feds and the mobsters. They think that hill is a threat to their security because of his reckless dealing. This movie was rewarded with six Academy Award Nominations.

Directed by Sam Mendes, Road to Perdition is an amazing crime movie that is powerful yet beautiful. This is an R-rated movie with a spectacular cinematic experience. The movie revolves around a hitman, Michael Sullivan who works for an Irish gang. He is a diligent man who is devoted to his work and is known to friends and enemies alike. Apart from his black collar job, Michael is a family man having a wife and two kids. His world turns upside down when his gruesome work takes the lives of his wife and his younger son. Michael and his surviving son then embark on the journey of revenge and self-discovery.

With 10 Nominations in the 92nd Academy Awards, The Irishman won the Oscar award in Best Picture category for some good reasons. This movie is a gangster classic with the cast that comes out once in a lifetime. Martin Scorsese collaborated for the 9th time with Robert De Niro and presented an absolute masterpiece. The movie is about an old man who is a World War II vet. He is a sniper who works with various notorious personalities one of which is Jimmy Hoffa, who disappears leaving an unsolved mystery. The Irishman’s director Martin Scorsese became the most-nominated director alive in the Academy History.

This is a crime drama offering more than just thrill. The plot follows Constantine Nikas aka Connie and his younger brother Nick who is developmentally disabled. The two robs one of a Newyork’s bank and flees away. While walking on a street, they are stopped by the police. Nick panics and starts running. Conney escapes but Nick gets arrested. Nikas embarks on the mission of releasing his brother from jail. He is desperate and in the journey goes through many dangerous attempts, police run-ins, shootouts, and heists to bail his younger brother out. The hair-raising instances from this movie will keep your adrenaline pumping.

Lethal Weapon is the father of all the buddy cop comedies. After the success of this movie many buddy cop comedy action movies released but Lethal Weapon still remains on the top. Directed by Richard Donner, Lethal Weapon starring Mel Gibson as Martin Riggs and Danny Glover as Roger Murtaugh is an R rated movie is about two cops who can never agree on the same thing and are totally opposite to each other. The two cops are assigned to catch the gang of drug smugglers and the journey is quite funny and packed with action.