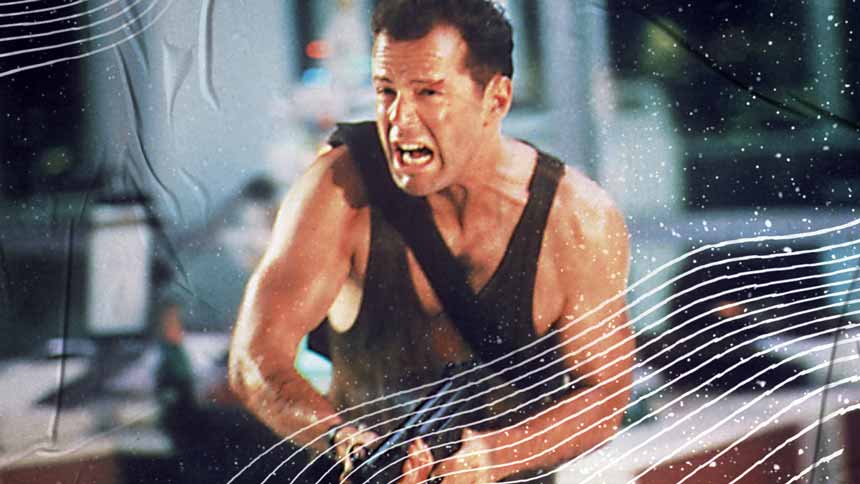 So, here are the 5 Best Fast-Paced Heist Movies that will blow your mind:

This is an exciting melodrama with humor, gore and excellent performance by the cast. The craftily plotted storyline is satirical yet heartwarming. Each scene of this movie seems to be thoroughly thoughtful and entertaining. The director must be appreciated here. The plot follows John McClain, who is a New York cop, he flies to LA to meet his wife. But, on the same night, the building is attacked by the terrorists. Now the only hope for people in the building is the cop McClain, who has nothing but a handgun and his wits to get over the untoward.

This is a highly enjoyable series encountering extensive use of technology. Even after being a heist movie, it is wholly jolly and alluring with an intriguing plot. Steven Soderbergh was highly appreciated for this masterpiece. The 11 member gang including Frank Catton, Rusty Ryan and Linus Caldwell plan for a grandiose heist targeting The Bellagio, the Mirage and the MGM Grand, all three casinos owned by the affluent Terry Benedict. Stealing $150 million is not a cakewalk, they need an intelligently crafted plan for the same.

This is the sequel to the movie Ocean’s Eleven and is more fragmented and substantial. After stealing all the money, Danny Ocean (Clooney), Rusty Ryan (Pitt) and Linus Caldwell (Damon) and others think that they have made a big fortune and they can live a luxurious life now. However, Terry Benedict (Garcia) is still enraged and wants all her money back. Now all the members are obliged to bring the money back that they spent or else they could be thrown to jail. And for the same, they make an extensive and well-planned strategy.

It is a smart, funny, well-plotted movie with villains extremely villainous and protagonists with a feeling of extreme revenge. This action-comedy is filled with an extensive performance by the cast. It is a remake of 1969 British caper classic made with a big budget. It is a story of revenge that follows a gang of elite thieves who successfully executes a heist and robs $35 million dollars in gold bars. However, they are been betrayed and left for dead by one of their allies. To get the gold back and for taking revenge, they plan a heist against the traitor.

This is one of the looniest heists of all time with extensive use of guns and car play. This heist movie is quite imaginative with amazing direction and mind-blowing cinematography. The plot follows Brian O’Conner (Paul Walker) and Mia Toretto (Brewster) who escapes from the custody and crosses several boundaries to get away from the authorities. On reaching Rio de Janeiro, to gain their freedom, they assemble a squad of elite racers but they have to confront the corrupt businessman and federal agent who wants them dead.