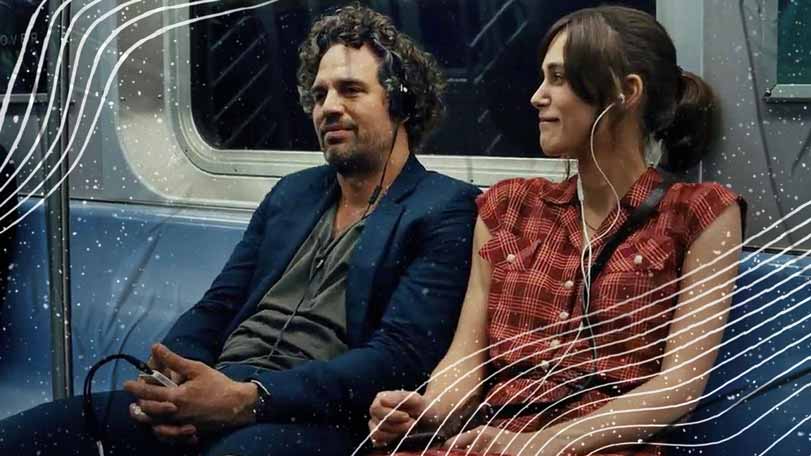 5 Best Feel-Good Indie Movies: We all are struggling with hard & difficult times right now, and it is no surprise that now the lockdown blues are getting to us. But here at ClipHash, we’ve got a solution to tackle away your lockdown blues and lift your spirits up. As we all know that watching good indie movies can be a great stress-buster and it is a good way to cheer yourself up as well…so if you are feeling stress, anxiety, or fear while you are staying at your home and practising social isolation, and if you want to watch some good indie movies to make yourself happy, then we’ve got you covered.

Especially for you here at ClipHash, we’ve created our list of 5 Best Feel-Good Indie Movies that will surely make you feel good and will lighten your mood as well (we all know that catalog of indie movies contains some of the most amazing and entertaining cinematic pieces out there). The movies mentioned in our list will surely brighten up your mood and will bring little sunshine to you if you are not having your best day. So go and make yourself comfortable, wear your pajamas, finish up your routine activities, and get some snacks, as here is our list of 5 Best Feel-Good Indie Movies that will make you feel good.

This musical comedy-drama film which was nominated for an Academy Award for Best Original Song for “Lost Stars” is a must-watch. Gretta James and Dave Kohl are college sweethearts & songwriting partners. The couple moves to New York when Dave signs a deal with a major label there. Dave soon becomes a successful musician, but his new-found fame & success soon lets him part ways from Gretta, and the couple breaks up, which leaves Gretta on her own. But Gretta’s world turns upside down when Dan Mulligan (a formerly successful record label executive) found her performing on an East Village stage. Highly impressed by Gretta’s music and songwriting skills, Dan convinces her to collaborate with him, which changes both his and Gretta’s life for good. With pleasing music, praise-worthy performances by the cast, and appealing storyline, Begin Again is surely an infectiously joyful movie.

Highly acclaimed by the critics, this fascinating and heart-touching movie is an unforgettable visual treat. The plot of this emotionally-moving film revolves around Charlie Kelmeckis, a young high school student who has been suffering from clinical depression. A socially awkward teenager, Charlie is anxious about starting his freshman year of high school and forces himself to participate in school functions, to prevent himself from falling back into his depression. Charlie shares a bond with Mr. Anderson (Charlie’s English teacher) and befriends his two seniors Sam and Patrick. Finally being happy, Charlie struggles with his depression and anxiety as he goes through his journey in high school making new friends and discovering the joys of friendship, first love, music, drugs, and the party scene. Based on the 1999 novel of the same name, you will surely find this coming-of-age drama film relatable which portrays a beautiful story of love, loss, fear, hope, and friendship.

Based on the 2008 novel of the same name by Tim Tharp, this brilliantly-crafted movie makes you smile, fills you up with emotion and love, and then kinda breaks your heart. Charismatic & popular, Sutter Keely is an 18-year-old high school senior who loves to party and drink alcohol. After being dumped by his girlfriend, Sutter goes out and gets drunk. He wakes up on a stranger’s front yard, where Aimee Finecky (Sutter’s unpopular classmate) finds him when she was in the middle of her mother’s paper route. Aimee is a smart & funny girl, who likes sci-fi and comics, and she has never been drunk and neither had a boyfriend. While Aimee plans for a better future beyond school, Sutter believes to live and enjoy the impressive delusion of the present moment. Completely different from each other, yet Sutter and Aimee bonds with one another, and an unexpected romance blooms between them. Authentic, emotionally-moving, and engaging, this spectacular coming-of-age romantic drama movie is a must-watch,

This movie which explores themes of loneliness, insomnia, existential ennui, and culture shock will make you cry your heart out, and yet somehow, it will make you feel good. This emotionally moving film follows Bob Harris, an aging well-known American actor who befriends a conflicted newlywed Charlotte in a Tokyo hotel. Both left on their own in a foreign land, the two find an escape, distraction, and understanding between the bright Tokyo lights and form a bond that is as unlikely as it is heartfelt and meaningful. Acclaimed by the critics and loved by the audiences, this Academy Award-winning comedy-drama film is highly praised for its performances by the cast, direction, and screenplay. With a perfect balance of humor and sadness, this remarkable box-office success is surely going to lift your spirits up.

This relatable, heart-touching, and emotionally-moving movie was not only one of the best films of 2017, but it was one of the best films of the past decade. The plot of this masterfully crafted film revolves around Christine McPherson, who goes by the name “Lady Bird”. A senior at a Catholic high school, Lady Bird has a stressed relationship with her mother, her family is going through financial struggles, and she dreams of leaving her hometown & attend a sophisticated college in “a city with culture”. Set in Sacramento, California, between the fall of 2002 and the summer of 2003, this brilliant movie tells the story of Lady Bird’s dreams, experiences, teenage troubles, friendship, relationships, and how she finds her true self. Highly acclaimed by the critics, adored by the audiences, and recipient of tons of awards nominations & wins, this coming-of-age comedy-drama movie will surely give you an unforgettable cinematic experience.