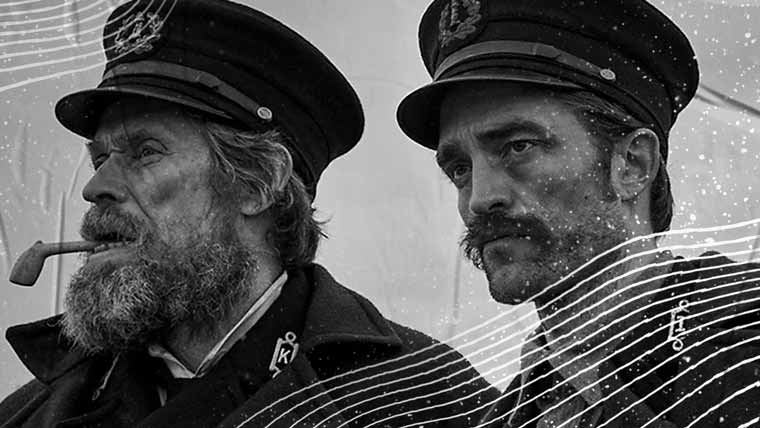 5 Best Isolation-Defining Movies: Let us look at the brighter side in these days where every news tends to lower our spirit. We are in isolation and we need some really good entertainment. We can’t really feel isolated when we have movies with us. And literally, the following movies will make you feel lucky to even in these days of quarantine because the scripts of these movies are more terrible and thrilling than Covid19.

So, enjoy the cozy days with yourselves and these 5 Best Isolation-Defining Movies that will brush-off your feeling of loneliness:

One of the most inventive and beautifully crafted plots, this is the movie about the sound of fear. Not only the plot, but this is also an awe-inspiring movie with amazing direction, hair-raising cinematography and award-winning performance by the cast. In the film, the earth is overrun by the deadly predators who are attracted to the noise. Even the slightest noise can take away one’s life. In such a lethal situation, two parents try their best to save their child from the fearsome creatures. The suspense created in this movie makes it a masterpiece and a must-watch.

When it comes to Quarantine, what place could be more isolated than another planet. An astronaut, Mark Watney is assumed to be dead by his peers as a fierce storm hit them and leave him alone on the planet Mars. The sole inhabitant of the planet now has to survive with very few limited resources. Despite the constant fear of returning to the earth, he maintains his sense of humor. Matt Damon’s performance as the space pirate was spell-bounding and gracefully diligent. This is an optimistic and often funny movie with an unusual plot.

This movie is a bit weird but you will like it. It encounters a psychological terror that will defy your expectations. This movie may be unsettling sometimes but it is mesmerizing with insanity, isolation, and a little weird sexual tension. By the writer/director Robert Egger, The Lighthouse is a seductive and hallucinatory film with some suspense and supernatural elements. The two lighthouse keepers survive in the mysterious New England island where the resources are minimal and alcohol is their only pleasure. They live amid feral hunger, agony, insanity and manic isolation and things get worst as they grow suspicious of each other.

A truly terrifying and thrilling tale is a breakout hit that set a new standard for the zombie apocalypse with a brilliant direction by Boyle and gritty cinematography by Anthony Dol Mantle. A hair raising story of the deadly virus that spreads all around Britain leading to the massacre. The story goes as an animal activist finds infected caged chimps horrifying and violent images. Twenty-eight days later a cycle courier Jim awakes from a coma and learns that a mysterious, incurable virus has spread all around the UK that conquers the infected victim with outrageous and murderous rage.

Cast Away plugs straight into our unplugged fantasies. The most attractive part of the movie is Tom Hank’s phenomenal performance. The gripping survival drama is powerful, brutal and arresting. The plot follows a FedEx engineer who suffers a crash landing in a deserted island. He is left with no resources and undergoes a physical and emotional transformation. This well-crafted exploration shows how a man keeps his spirit up in such a daunting situation. The only motivation that keeps the man’s spirit high is seeing her girlfriend again after escaping the deserted Island.