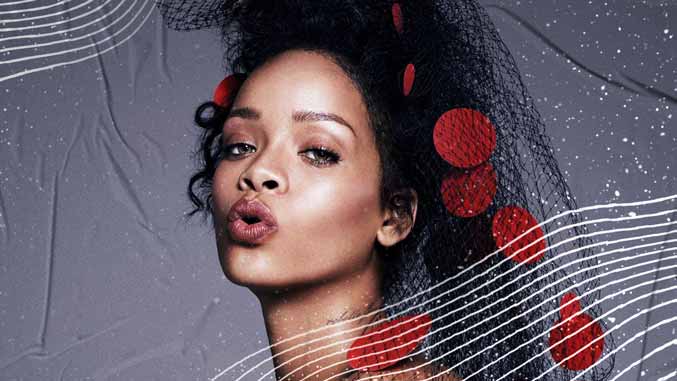 5 Best Marketing Minded Musicians: Even the best of the best products need advertising and marketing. So it’s no different when it comes to artists and musicians. It’s not just about recording and releasing albums and these artists know this well. However, they have their own way of reaching out to their audience and advertising their albums. No doubt, their personalized strategies do wonders for them.

So, this is the list of 5 Best Marketing Minded Musicians who are rocking in the music industry with their unique advertising strategies:

Rihanna is incomparable when it comes to marketing. Of course, she has often seen advertising about her Fenty beauty products on Instagram and Twitter. But this ensures her constant appearance on her social media accounts. Also, you cannot be sure about Rihanna’s posts on twitter as it is sometimes about advertising her business projects or puma products and other times she would be attacking aslant at her haters. Because of this random attitude if Rihanna has one of the biggest Vevo channels on Youtube and one of the most liked pages on Facebook.

Drake has been the most amiable and funny rapper from the beginning of his rap career. He could be seen in various commercials including Apple and Sprite. Drake’s personality is friendly and relatable to his fans. He makes sure that there is no gap between his releases. He keeps his fans updated with mixtapes, songs, and guest verses. Also, Drake could be seen in various memes and is a socially up person. His constant appearance in front of the audience is his way of marketing.

Radiohead used their brains and digital marketing skills best when it came to marketing. In 2000, when the Internet was not at peak, this band decided not to release any singles for promoting their album, “Kid A”, instead they released their whole album and posted short clips of their album online. This was indeed a clever idea in the era when people were not even this casual with the internet. This strategy got them a #1 album in the US and UK.

Taylor never keeps it secret from her fans and that’s what makes her special when it comes to marketing. She has this ability to connect with her fanbase and she creates this space with her fans that provide them with an inside look in her life. Taylor tends to leave some clues in front of the audience before releasing her album and gives gifts to her constant followers. Also, She holds a secret gathering with few of her mains before releasing her new album.

The signature style of marketing by Beyonce is that she appears only when she wants to. Beyonce stayed away from the press until 2013 and her personal life remained a mystery. Then she made a bomb entry with her 5th studio album, “Beyonce” without any advertising or even a hint. Since then, She has been releasing her albums in the same style. Whether it comes to the music industry or marketing, Beyonce is always on the top.