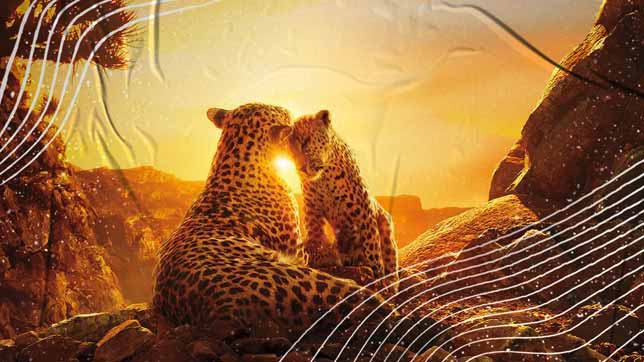 5 Best Mind-blowing Nature Documentaries: “Earth is Healing” and that’s one of the few good things that are happening right now. Nature is so mesmerizing and soul-soothing that virtually too it never fails to amuse us. That’s why there are various channels, shows, movies, and documentaries on nature, habitats, and species that not only showcases the wonders of nature but also make us aware of the environmental issues that are threatening them. When major of the population knows a very little about nature, there are some people who have literally invested their lives to preserve it.

Our planet’s series is incredible and breathtaking. A true nature-lover and wildlife explorer will definitely love it. The concept behind this series is superb as it shows the vast ecosystem around the globe by visiting 50 countries and exploring the habitat whether it be grasslands, jungles, or ocean environments.

This one is an outstanding nature series with exceptional cinematography for which they got Emmys too. Apart from cinematography, Planet Earth received Emmys for non-fiction series, sound editing, and music. David Attenborough narrates the BBC version of this series which is quite recognizable.

This shorter sequel of planet earth features the survival scenes that we have never ever seen before. On planet Earth II, some new and probably familiar places ae shown to the viewers. Some unexpected species living in the urban localities are also shown in this sequel that makes it more interesting.

This is another nature series that is narrated by Attenborough and this series got its Emmys for the iconic narration. As the name implies, this series is a sneak peek into the undersea world and its residents. It has got breathtaking and mesmerizing views of sea creatures such as whales and squids and it makes us aware of the environmental issues that these creatures face.

Chasing Ice brings our ignorant attitude towards the climate to attention. It features an adept National Geographic photographer who records the climate change over the years using the time-lapse camera. This documentary is certainly the need of the hour and everyone should watch this at least once. It will give you goosebumps but not in an entertaining way.