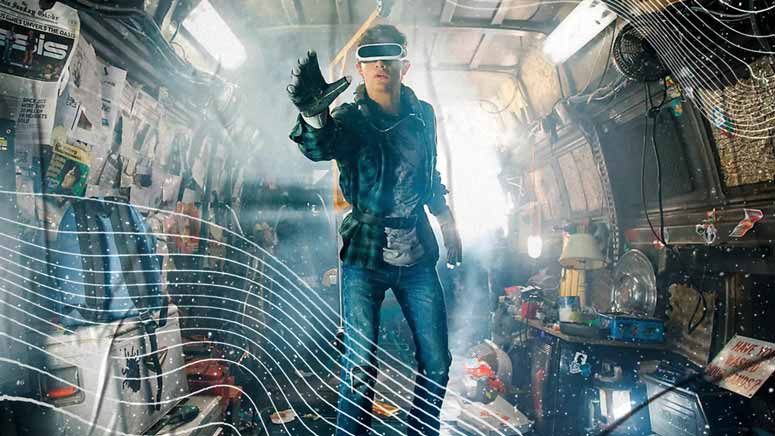 5 Best Steven Spielberg’s Sci-Fi Movies: A very renowned and honourable name on the list of Hollywood movie directors is Steven Spielberg. He has served a lot of movies till now and the genre he is most popular for is Science-fiction. Steven has also served many movies based on history and particularly war but his astounding imagination and filmography in the sci-fi genre make his movies a must-watch for everyone. From some of the well-known works by this supremely talented director, Cliphash has assembled 5 Best Steven Spielberg’s Sci-Fi Movies including Jurassic Park and Minority Report.

So, here is the list of 5 Best Steven Spielberg’s Sci-Fi Movies

This is the massive blockbuster by Steven Speilberg. The cinematography, spectacular display, and a legendary combination of revolutionary CGI and practical wizardry make it an epic movie. Jurassic Park is not just about a bunch of humans dealing with wild massive dinosaurs but its plotline is intriguing offering an amazing cinematic experience.

This fun and heartily movie by Steven Spielberg will capture your heart. The titular character (who is an alien) in this movie is quite friendly and lovely. Due to some circumstances, he is left behind on the planet with a suburban family. The family decides to keep him hidden and in return, their new unusual friend tries to heal this broken family through his generosity.

This futuristic movie is a combination of massive technology and human emotions. This movie possesses a strong plot with intriguing twists forming true sci-fi. In this movie, the cops find a technological way of capturing the criminals before they commit the crime. John Anderton becomes the victim of this technology and sets out to prove his innocence.

4. Close Encounters Of The Third Kind

This sci-fi by Steven will give you goosebumps. This movie somehow gives a reality-check on the existence of Aliens and how the truth is covered up by the authorities. There are many paranormal instances shown in this movie that is based on the incidents that take place in real life regarding aliens. After watching this movie, you might start believing in the existence and arrival of aliens on the earth.

This movie is an 80s nostalgic experience presented in an adventurous form. Ready Player One is a thrilling blockbuster by Steven Spielberg and is a must-watch for any sci-fi lover. The story follows James Halliday who designs a virtual reality game and hides the keys of his fortune in it. A worthy player could only find those keys. A teenager sets out on the quest of hunting that fortune.