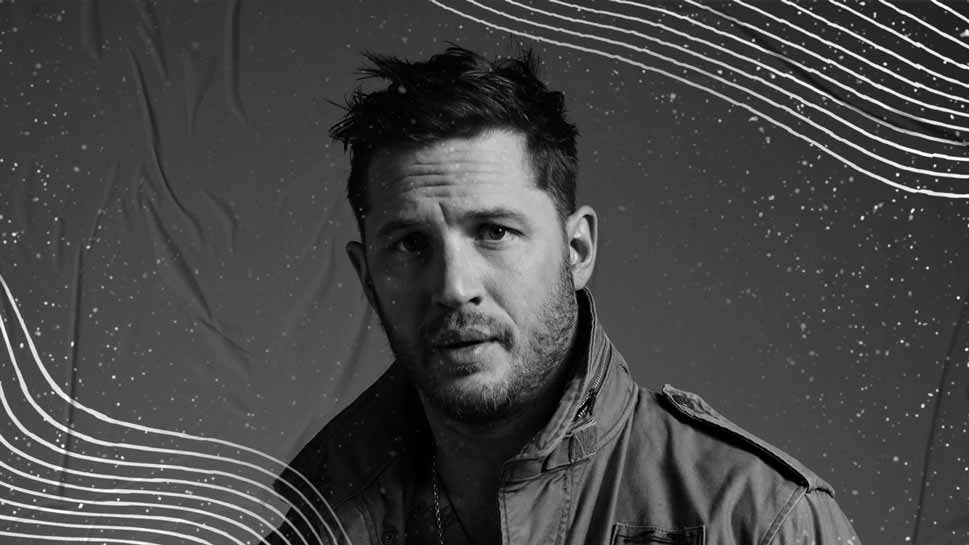 5 Best Tom Hardy Movies: The warrior star Edward Thomas Hardy a.k.a. Tom Hardy is a well-known name in Hollywood. With a blend of amusing career choices, good looks, and powerful acting skills, Hardy has emerged as one of the most significant actors in the show business with blockbuster & critically acclaimed films.

A sensational and iconic finale to Christopher Nolan’s The Dark Knight Trilogy. A visually compelling film with a mind-boggling ending that leaves viewers speechless with some real & ‘great’ emotions. The score by Hans Zimmer perfectly compliments the epic, dark & ambitious plot of the film. An emotionally inspiring and aesthetically significant film, that many critics sighted as one of the best films of 2012.

A spell-bounding theatrical experience with an approach of secrecy, thrill, and danger. A slow-paced film with a harmonious performance by actors, jaw-dropping script, a dark plot, sublime cinematography, and vibrant direction, that keeps the audience in awe of the movie until the end. A “certified fresh” movie which won the praise from critics as well as the audience.

A movie that reminds us that every life dwells inside an extraordinary shell made for each individual. A mesmerizing central performance, captivating script, relatable and alluring character, impressive direction, and brilliance in execution made this movie an astonishing piece of work. The film won critics’ love and Tom Hardy was hugely praised for the portrayal of his character.

A beyond the boundaries production, direction, narration, screenplay, and cinematography made this movie a compelling, striking, courageous, and effective cinematic piece. A movie that dramatizes the difficulties of war, both in a terrifying yet heroic way, with an astonishing film score by Hans Zimmer, was nominated for eight Academy Awards.

With jaw-dropping action, an exceptional game of colors, arresting screenplay, promising characters with excellent casting, and appealing narration, this movie is a standout from the Mad Max movie franchise. A ‘universally acclaimed’ film, with some critics naming it as “one of the greatest action films ever made”.