5 Bittersweet Movies That Will Make You Cry Your Heart Out!!! - ClipHash Picks 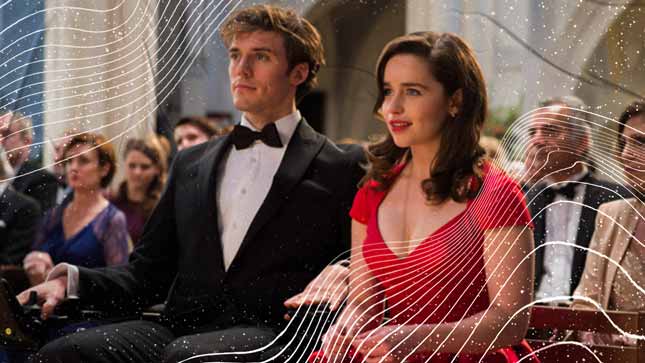 5 Bittersweet Movies That Will Make You Cry Your Heart Out!!!

It’s time to take out our blankets and put on some beautifully sad movies that will leave us with tears, smiles and bittersweet emotions. Precious gems in the world of cinema, you must grab a box of tissues when you watch our picks of these 5 Bittersweet Movies That Will Make You Cry Your Heart Out!!!

With amazing performances by the cast, beautiful soundtracks, very-well written storylines, and brilliant direction and production,  these movies are a must-watch, even though you might feel sad after watching them. So get yourself ice cream, tissues, and blankets & gather your loved ones as here we bring you our list of 5 Bittersweet Movies That Will Make You Cry Your Heart Out!!!

Based on the autobiographical book The Pianist by Władysław Szpilman, this movie was widely acclaimed by the critics and received multiple awards and nominations including Academy Awards & Golden Globe Awards. This well-crafted film revolves around Polish-Jewish pianist Władysław Szpilman, who is forced into the Warsaw Ghetto during World War II. He is later separated from his family during Operation Reinhard. Searching desperately for shelter and supplies among the ruins, Szpilman struggles to survive World War II.

With thirteen Academy Award nominations, this movie was a huge commercial as well as critical success. The storyline of this incredible movie revolves around Benjamin Button, a man born under unusual circumstances who ages in reverse. As Benjamin grows younger each day, he sees his loved ones age and dies. This fascinating movie beautifully shows Benjamin’s life and experiences of joy and sadness, loves lost and found, and the meaning of timelessness.

One of the highest-grossing non-English movies of all time, this remarkable movie received critical praise and tons of awards and nominations including Academy Awards and Critics’ Choice Awards. The film follows Guido Orefice, a Jewish Italian bookshop owner, who uses his imagination to protect his son from the horrors of the internment in a Nazi concentration camp during World War II. A huge commercial success, this spellbinding movie will leave you with a bittersweet experience.

The story of this intriguing movie revolves around Margot (a freelance writer) who meets Daniel (an artist and rickshaw operator) and opens herself up to him and comes home to find out that he’s her neighbor. Margot who is married to Lou Rubin for five years struggles to examine her feelings for him as she is drawn to Daniel. While exploring a new relationship with Daniel, Margot learns that she should have just accepted that life has gaps and that changing relationships was not the answer.

This beautifully made film that has a whirl-wind of emotions will leave you with tears for sure. This movie follows Louisa “Lou” Clark, a happy & outgoing woman who after losing her job is hired as a caretaker of Will Traynor, who has been recently left paralyzed after a motorcycle accident. Will who is cynical and depressed because he can no longer live an active life bond with Lou, who shows him life is worth living. As their bond deepens, their lives and hearts change in ways neither one could have imagined.

A movie that explores themes of loneliness, insomnia, existential ennui, and culture shock will make you cry your heart out. This emotionally moving film follows Bob Harris, an aging well-known American actor who befriends a conflicted newlywed Charlotte in a Tokyo hotel. Both left on their own in a foreign land, the two find an escape, distraction, and understanding between the bright Tokyo lights and form a bond that is as unlikely as it is heartfelt and meaningful.

This brilliant movie will make you cry, laugh and feel good about the world. Directed by Steven Spielberg, this comedy-drama film revolves around Viktor Navorski, an Eastern European man who finds himself stuck at New York’s JFK Airport terminal as he is denied entry into the United States because his passport is suddenly no longer valid. At the same time, he is unable to return to his home country because of the outbreak of a civil war, which forces him to make the airport his temporary residence. 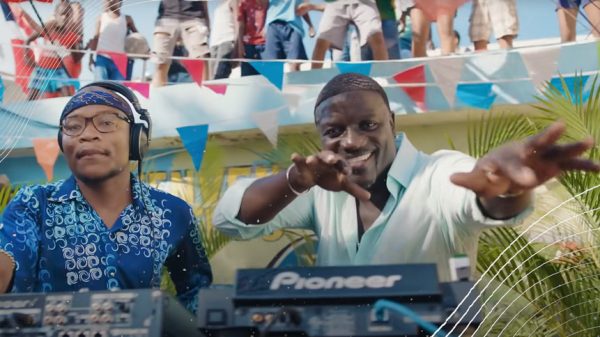