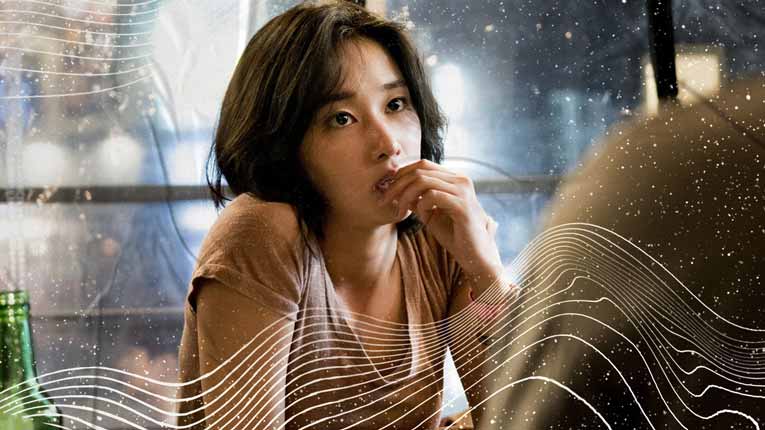 5 Most Jaw-dropping Mysteries On Netflix

These beloved cinematic experiences are hailed by critics and audiences alike & entertain viewers for hours on end and one of the world’s biggest internet streaming services Netflix knows that. So here we’ve narrowed down the 5 Most Jaw-dropping Mysteries On Netflix which you can’t afford to miss:

Acclaimed by the critics, this movie has come to be regarded as a cult classic and revolves around a lonely high school student Brendan Frye, who receives a call from his terrified ex-girlfriend Emily Kostich begging him for help and then he pushes his way into the underworld of a high school crime circle to investigate the disappearance of Emily. Ranked at 35th position on Entertainment Weekly’s list of the “50 Best High School Movies” and 489th position in Empire magazine’s 2008 list of the 500 greatest movies of all time, this movie has an intriguing screenplay, interesting characterization, arresting dialogues and appealing performances by the cast, making it a “feast for the eyes”.

Nominated and winner of numerous awards, this South Korean psychological mystery drama centers on the lives of three individuals and an enigmatic incident they experience. This movie orbits around Lee Jong-su, who runs into his childhood neighbor and classmate Shin Hae-mi, who asks him to look after her cat while she’s on a trip to Africa. When she returns, she introduces Jong-su to Ben, a mysterious man she met and bonded in Africa. One day, Ben and Hae-mi visit Jong-su, and Ben confesses his strange hobby to Jong-su. The highest-rated film in the history of Screen International’s Cannes jury grid, this movie is hailed by the critics for its performances by the cast, storyline, narration and was selected as the South Korean entry for the Best Foreign Language Film category at the 91st Academy Awards; although it was not nominated, it became the first Korean film to make it to the final nine-film shortlist.

Based on Gillian Flynn’s 2009 novel of the same name, this movie has a marvelous cast which includes Charlize Theron, Christina Hendricks, Nicholas Hoult, and Chloë Grace Moretz. The movie centers on Libby Day, who was only eight years old when her family was mercilessly murdered in Kinnakee, Kansas and she testified against her brother for this crime. Almost thirty years later, she is contacted by a secret society that specializes in complicated, unsolved cases. This exciting movie has appealing performances by the cast and a psychologically rich & complex storyline, making it a “must-watch” on Netflix.

This expertly-crafted thriller follows Laura, a Spanish woman living in Buenos Aires who returns to her hometown outside Madrid for her sister’s wedding with her teenage daughter Irene and young son. The trip is troubled with Irene getting kidnapped and Laura forced to come up with ransom money without involving the authorities, which leads past secrets out into the open. Praised by the critics and audiences alike, this psychological thriller has an outstanding cast, exciting plot, skillful direction, and intriguing screenplay. World premiered at the Cannes Film Festival on 8 May 2018, the film was nominated in eight categories at the 33rd Goya Awards.

A commercial success that collected $91 million at box-office against the budget of $10 million revolves around the story of a wealthy and resourceful Irish aeronautical engineer Theodore “Ted” Crawford, who shoots his unfaithful wife Jennifer Crawford,  who was having an affair with police detective Robert Nunally, and then engages in battle of wits with a young assistant district attorney William “Willy” Beachum. A “Certified Fresh” movie that has won the hearts of critics has terrific performances by actors, competent direction, and incredible plot. This highly engaging movie has been nominated for a Teen Choice Award & a World Soundtrack Award and has given a brilliant cinematic experience to the audience.