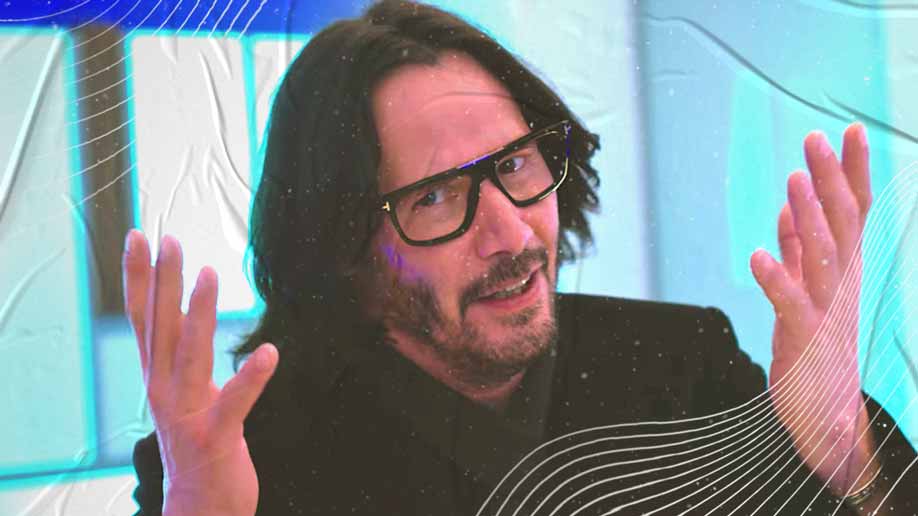 Romance – the most loved & celebrated movie genre and, Comedy – the most adored and creative movie genre. If you mix these two together, then it is obvious that the result will be an awe-inspiring cinematic piece, which will be appreciated and cherished by every cinema lover. Without a doubt, these 5 Must-Watch Romantic Comedies On Netflix will make your hearts sing.

The rom-com movies generally have incredible performances by their cast, masterful direction and an incredible storyline which is filled with passion, jokes, emotion, giggles…at the end of the day, everything you expect from a well-crafted cinematic experience. Rom-com movies are the perfect cinematic pieces that you can enjoy while cuddling up with your special one. And as we are living in the modern world, Netflix is one of the best places where you can enjoy these moving and heart-warming cinematic pieces. So here are the 5 Must-Watch Romantic Comedies On Netflix that can generate the greatest emotions of love and give us the best medicine of all i.e. laughter in just a heartbeat :

This “certified fresh” movie is a visual treat for all the romantic comedy lovers. With a charming pairing of two gorgeous actors, appealing direction and storytelling style, Set It Up is an incredible movie that follows the “old school” way of rom-com with its own twist. This heart-captivating movie follows Harper Moore and Charlie Young, who are two overworked & underpaid assistants. When Harper and Charlie realize that they would have much more free time if their over-demanding & workaholic bosses weren’t single, then they plot a plan to set up their bosses with each other and become their match-maker. While trying to lure out their bosses to get in a romantic relationship with each other, Harper and Charlie realize that they are right for each other. With giggles and smiles, this cute and heart-warming movie has everything that will fill your heart with love.

This relatable and alluring movie is a gem on Netflix. With great performances by its leading actors and a moving story, Someone Great is a must-watch, especially if you are dealing with a break-up. The story of this captivating movie revolves around Jenny Young, a music journalist living in New York City. When Jenny gets her dream job and is about to move to San Francisco to work with “Rolling Stone”, her boyfriend of 9 years breaks up with her, which sends Jenny into the depression. To heal her broken heart, Jenny calls up her two best friends Blair Helms & Erin Kennedy. and the three girls decide to have one last crazy adventure together before Jenny moves to San Francisco. This heartfelt yet hilarious movie which is said to be inspired by Taylor Swift’s album “1998” (especially from the track “Clean”), narrates the story of love, friendship, loss, and growth.

With an amazing cast, incredible story, appealing direction, and an intriguing narration, this amusing movie will give you some good doses of belly laughs while teaching you some lessons about love. Appreciated by the critics and loved by the viewers, this delightful movie follows childhood sweethearts Sasha Tran and Marcus Kim, who have fallen out of touch since their brief teenage fling ended up on bad terms. Sixteen years later, for the opening of a new restaurant, an adult Sasha (who is now a celebrity chef) returns to her hometown and reconnects with Marcus (who is a struggling musician still living with his widowed father). Soon, the two start to fall in love with each other but their budding romance is threatened by Marcus’s fears and Sasha’s fame and demanding career. A very well written story which was brilliantly executed and performed, this heart-touching movie is a must-watch.

This bold, attractive, amusing, hilarious, delightful, and charming movie is a laughter riot cinematic experience. With incredible performances by its cast, exceptionally well-written story, masterful direction, and skilled production, The Incredible Jessica James has been admired by the critics and has won appreciation from viewers. The story of this pleasing movie revolves around Jessica James, a fierce young independent woman who is an aspiring playwright. While Jessica is getting over her recent painful break-up with her boyfriend Damon, she opens up to Boone, who is also dealing with his recent divorce. As Jessica starts to fall for Boone, they both develop a bond and face tough times together, while realizing that they admire each other. If you are looking for some simple & cozy way to relax on the weekends, then this awesome movie is perfect for you.

Highly praised by the critics, this masterly made movie is the recipient of numerous awards and nominations including Critics’ Choice Movie Awards, National Board of Review Awards, and Independent Spirit Award. With an amusing yet heartbreaking story, this movie revolves around Donna Stern, an aspiring comedian who works at a bookstore. After she gets dumped in the bathroom by her boyfriend, Ryan, a drunk Donna has a one-night stand with a man named Max. Later, Donna finds out that she is pregnant and decides to have an abortion. This beautiful movie which is made with absolute brilliance deals with the stigma surrounding abortion and unwanted pregnancy with such dignity and grace which is rarely seen onscreen. A refreshing rom-com, this beautiful movie is led by the incredible performances of its cast, a heart-touching story which is written perfectly, and skilled direction.

This fascinating movie won the ‘Jury Prize’ when it was selected to compete for the ‘Palme d’Or’ at the 2015 Cannes Film Festival. Highly acclaimed by the critics and loved by the audiences, this well-crafted movie is the recipient of tons of awards & nominations including Academy Awards, Critics’ Choice Awards, and Golden Globe Awards. This one-of-a-kind, smart, and amusing movie centers around single people who are given 45 days to find a romantic companion and if they fail to do so, then they will be turned into animals of their choice and will be released into the woods. A laughter riot movie that is made with brilliance, this incredible movie has an intriguing story-line, captivating cinematography, and compelling characters played fluently by an amazing cast. This unique, kinda strange and somewhat ‘bonkers’ movie displays a completely singular style of cinematic experience while showcasing the perfect balance between comedy and romance.

This hysterically funny zombie comedy film will make you laugh, but also will give you some mild jump scares, which you will love. One of the biggest strengths of this entertaining movie is the dedicated performance by its actors (mostly the performance by Aubrey Plaza is a standout). The storyline of this fantastic movie revolves around Zach Orfman, who is grieving the unexpected death of his girlfriend Beth Slocum. But as Zach learns that Beth has resurrected from the dead, he wants to give a second chance to their relationship. However, Beth is not in the same way Zach remembered her, instead now she is in a ‘full-blown’ zombie mode. The film explores how Zach tries to maintain Beth’s craving for human flesh and her mood swings in a brutally funny way. This awesome movie can give a ‘one hell of a good time’ to anyone alongside some serious doses of laughter.