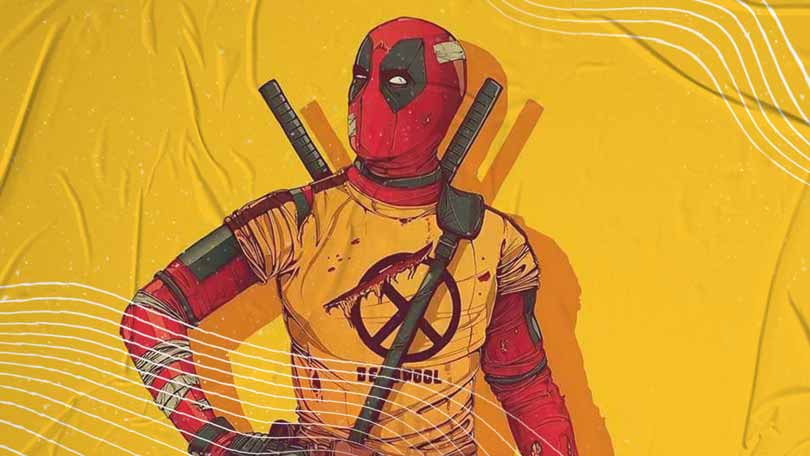 Every “Hero” is NOT a Role Model!!! So here’s a list of 5 Worst Role Model Heroes

Role models are very important in one’s life as they influence the behavior, thinking, actions, philosophies, and career of a person. From our parents to our teachers, from political leaders to actors, a role model can be anyone, and for today’s young generation the most convincing role models are Heroes.

A hero is always considered a very responsible and honest being, but all the heroes aren’t the same. So here we’ve narrowed down the list of Heroes, who should not be our role-models. It isn’t that we don’t love or admire these fantastic heroes, it is just that making them a role-model would be a bad idea…

A hero that does “heroic things for horrific reasons”, Deadpool walks a very thin line between a hero and a villain and indulges in the most inappropriate stuff, risqué actions, and adult dialogues. This self-hating & gleefully profane hero rejects the ‘normal’ hero routes and kills anyone who comes in his way or disagrees with him, and suggests others do the same. With a vulgar sense of humor, Deadpool never takes himself (or anyone else) too seriously, gets along with everybody or nobody, loves to impress his enemies, give childish and kinda obscene references and turn anything into a joke, which makes Deadpool a not so obvious role model.

One of the most iconic film characters of all time, Captain Jack Sparrow is the main protagonist of the Pirates of the Caribbean film series. Always in a state of intoxication, Jake is a coward at times, manipulates people, takes whatever he wants, cheat people around him and is a huge egoist, who only cares for himself. A trickster who uses wit and deceit to achieve his goals, he walks with a slightly drunken swagger, has slurred speech and flailing hand gestures. A morally ambiguous character, Jack uses complex wordplay and vocabulary to confuse his enemies and turns them against each other. A womanizer, Jack is eccentric, crafty and sharp-witted, which makes him not so inspirational.

Logan has not only seen but also pretty much done the worst humanity has to offer. This anti-hero is a loner, a wandering warrior, and an orphan who is cranky and brawny. An unpredictable & violent hero who is distrustful of authorities, sometimes has a berserker rage, loves to drink, smoke and gamble. With anti-social behavior, Logan is a kinda jerk and bully, who doesn’t play well with others and struggle to function on a team. A societal outcast with a short fuse who have self-destructive tendencies and is not good at relationships either, Logan is not someone you can talk to casually.

A fictional character from the Terminator franchise, Cyberdyne Systems Model 101 or the T-800 has no human emotions such as pity, happiness or fear. With the single-mindedness to achieve his objectives, T-800 will immediately kill any hindering or threatening opponent in order to fulfill his mission. Determined and merciless, Terminator is unaffected by questions of self-preservation & questions of morality. A one-dimensional kind of character which is a lot like a serial killer, T-800 actions does not give a sense of heroism, which makes him a not so good role-model.

This aging, hard-drinking & one-eyed U.S. marshal is known for his bad reputation. A very tough, fear-less and pitiless man who is extremely gritty has also robbed a bank before becoming a marshal. This coarse, witty, and rough man who has a quick temper, has been stripped of his badge by Judge Parker for excessive violence fatness and drunkenness. We can admire results from this lean, mean and cocky anti-hero, but we also have to question his methods, which makes him not a great role-model.