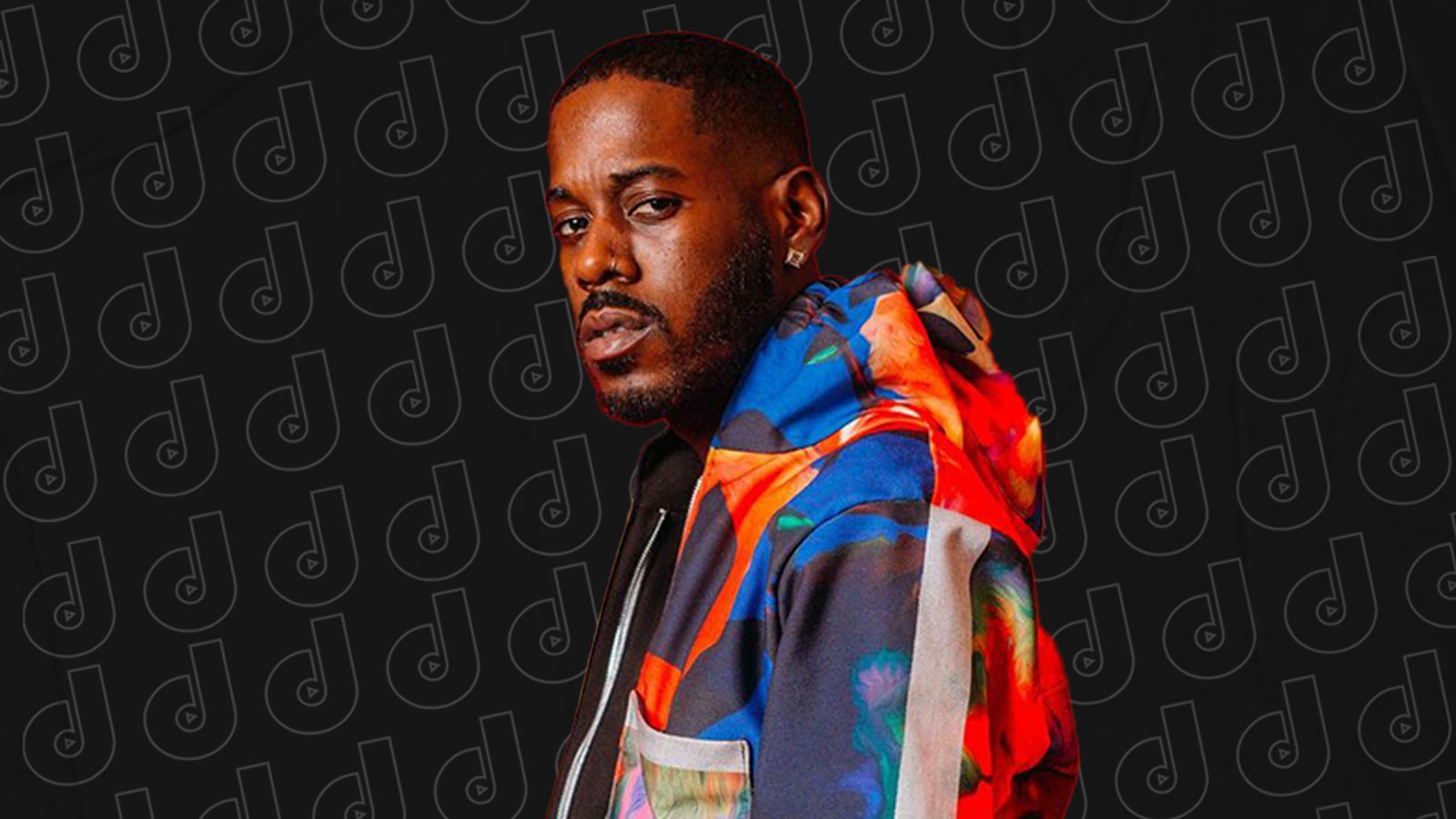 Released on all major platforms on 2nd July, this well-crafted song is taken from Avehre’s upcoming debut EP titled “Greenlight” (the release date of EP will be announced soon).

Avehre, whose real name is Brandon Avery Smith, wants to deliver the message of love, hope, and holding on to his fans through his song “Circles”, which celebrates the highs & lows of relationships.

Talking about his EP, the up-and-coming R&B artist said, “The EP is about going full throttle into your dreams and what you love; being bold, confident, sexy and owning your spot! The project is all about chasing your dreams, being confident and doing what you love.” According to the NAACP-Award winning singer and songwriter, ‘Circles’ is about when “you are in love and want to be closer with your partner, but are navigating the circles or ups and downs of love”.

Believing that music “is a universal language”, Avehre is about to deliver the message of love & inspiration to his fans through his “Greenlight” EP. With his upcoming EP, the Chicago-native singer-songwriter aims to remind his fans to believe in themselves as they navigate through life & find their purpose and light.

Showcasing his songwriting & singing skills in the best possible way, Avehre spans his artistic & creative skills to storytelling in his song “Circles”. In a highly relatable & melodious way, Avehre tells a story when you are trying to make your relationship work with your partner, but you are stuck in a loop of ups & downs, and your head is telling you to make your relationship work but at the same, you are tired of “going in circles”.

A track you can both dance & cry to, “Circles” is such a wonderful song that you will easily flow with its upbeat vibe & gripping production, while its relatable lyrics will make you want to figure out love with the emotional love-sick yearning it comes with. Amazing, isn’t it?

Having produced & written songs for legendary Gladys Knight & Boyz II Men, Avehre’s passionate about blending mystery with euphoria, and through this record, he connects with his fans and showcases his brilliant vocals with brilliantly written lyrics & incredible production.

Inspired by his early exposure to Soul, Blues, and Gospel music, Avehre‘s music deals with real-life situations and has the potential to become the soundtrack of the lives of normal people like you and me. Considering his daughter as his biggest inspiration in pursuing music, Avehre says that through his music he’d love to leave a legacy behind for his daughter and other youngsters.

Addressing themes of life, while Avehre’s music is highly appealing & enjoyable, it also has its own uniqueness, style, and signature sound. Through his self-reflecting lyrics that also tells the truth about the society in an optimistic way, Avehre’s melodies that revolve around the themes & hardships of survival are as breathtaking as they are soul-stirring & heart-wrenching.