Exclusive Discover Me Interview With Avehre 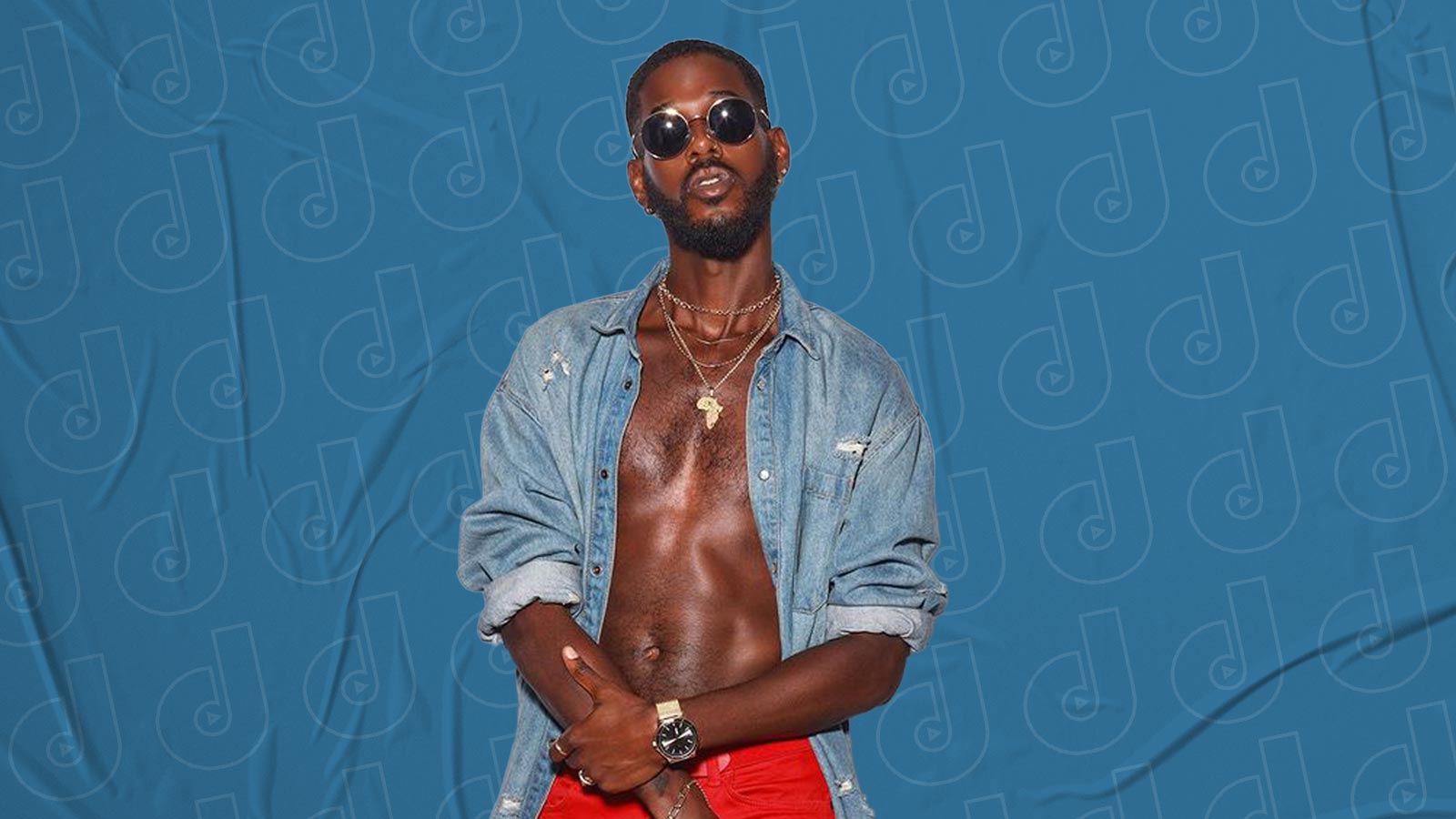 In this segment of Discover Me, Discovered catches up with NAACP Award-Winning R&B singer/songwriter Avehre to know more about his incredible journey to become the awe-inspiring artist he is today.

In this interview by Discovered, Avehre talks about his amazing aunt and how at a very young age he realized that he wants to become a recording artist. Talking about his musical heroes such as legendary artists like Michael Jackson, Stevie Wonder, Prince, Gladys Knight and Celine Dion, Avehre talks about what kind of music he likes to listen to.

Avehre, who is a part of Discovered Music profoundly talks about what a life-changing opportunity it was for him to be discovered by the incredible Gladys Knight and how working with her & other phenomenal artists such as Wanya Morris (Boyz II Men) and Kierra Sheard was nothing less than a dream come true for him & how it shaped his career.

Avehre also sheds light on his production company “The Culture Moguls” and how building a team, working with other artists, supporting emerging artists and giving back to his community & working on social causes is his dream.

Native to Chicago & the protégé of the legendary Gladys Knight, Avehre also opens up about his creative process, what kind of music he wants to create, and how he tries to stay current while making music & what are his different ways to create the music that can make a difference.

According to Avehre, if you work in music and if it’s your passion, then it can consume your whole life and that’s why outside of music, he likes to indulge in activities that helps him to escape music such as hiking, swimming, and other outdoor activities through which he can relax.

What Avehre enjoys the most about touring, performing & being a recording artist is to connect with his fans and to perform for them. Sharing stories, meeting people & getting to know them, building relationships that’ll last forever, connecting with people and making them feel something is the reason what Avehre considers one of the best parts of his profession. In this Discovered interview, Avehre also talks about his upcoming projects and his other endeavours related to his production company which he is excited about.