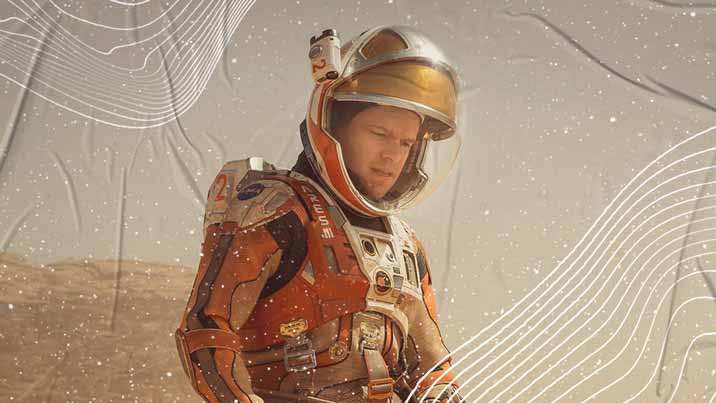 The movies that taught us the meaning of Survival!!

Survival Movies which are a subgenre of adventure films, war films, and safari films has been giving us some death-defining cinematic experience, jaw-dropping visuals, and fascinating stories with some one-of-a-kind memories. Survival movies are one of the most celebrated movie genres, that required a lot of hard work, dedication, and skills. They are one of the most important pieces of cinema, which makes the audience experience fun yet terrifying ‘ride’.