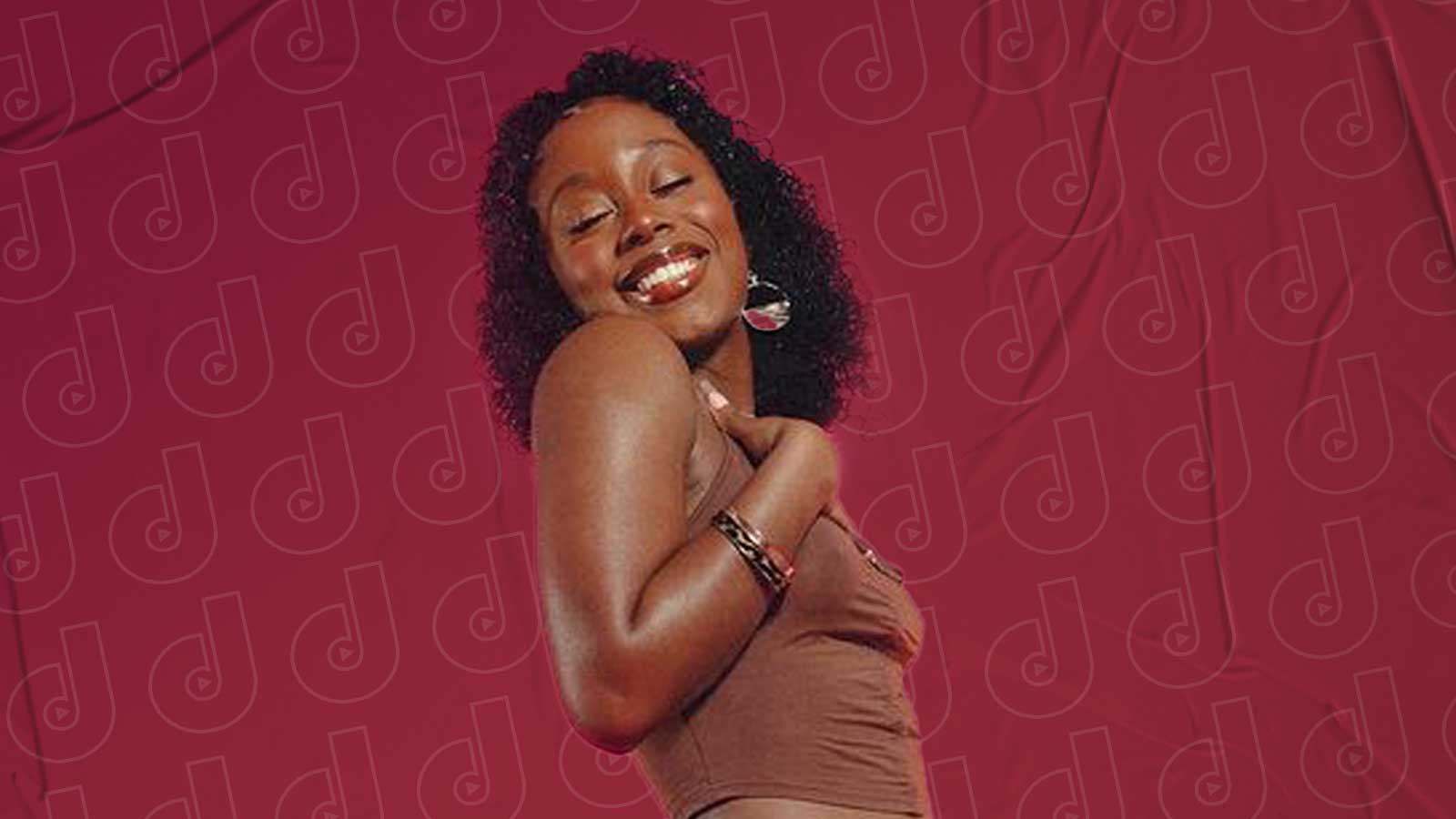 In this segment of Discover Me, Evan from Team Discovered catches up with the amazing singer/songwriter & Pop artist Sarina to know more about her creative process, her latest EP release Glass Paradise (Deluxe), and more.

We may call Sarina an up & comer rising star, but her latest EP release i.e. Glass Paradise (Deluxe) is her 2nd EP release, 3rd Studio Release, and she has been making the most amazing music since 2016.

In 2016, Sarina started recording music & building her home studio (that included her laptop, a keyboard, and a $50 Bluetooth mic), and in 2017, she released her first song on SoundCloud.

Sarina’s a true artist, who was always passionate about making music. As Sarina loved music & she also wanted to do something in the entertainment world, she decided that music is something she is going to pursue. Sarina enthusiastically names Ariana Grande, Kehlani and other artists that influence her music.

Talking about her well-crafted EP Glass Paradise (Deluxe), Sarina says that the first song on the EP “You See Me” was supposed to be just a single but then due to the pandemic, Sarina has to cancel her plans. Then Sarina’s producer got in touch with her, they started making music again, and that’s how the first project i.e. Glass Paradise was made. And then with the new hopes of 2021, Sarina created some new music. But as the songs from the standard edition of Glass Paradise didn’t got the kind of release she was hoping for and as those songs were still relevant, Sarina decided to release her new music as well as her previously released songs together as Glass Paradise (Deluxe). Sarina mentions that going back to the studio after the pandemic was nothing less than “therapeutic”.

In this Discover Me interview, Sarina tells us that her latest EP is for the folks who love life, who loves music, and who just wanna feel something. Sarina creates music that evokes feelings and she hopes that when people listen to her this project, they feel nothing but happy & positive feelings.

Sarina’s creative process is as fascinating as it can be. Sarina starts working with sound, and for her, the beats have the story in them. She’ll just hear the melody & the words will just write themselves…breathtaking is what we call this process. Sarina also sheds light on her collaborative process in this interview and talks about the features that are on Glass Paradise (Deluxe).

According to Sarina, she really adores this project of her & her favourite from the EP changes every day…one day it can be “My Mother” (which features LATENIGHT JIGGY) and the next it will be “You See Me”. Also, the rising R&B songstress shares her thoughts & advice for the folks who are hoping to pursue music. Sarina also talks about her future plans in this Discovered interview and shares what she is planning for the future.

In this article, we have just written a few highlights from this interview. The talented 20 years old Maryland based singer shares lots of interesting insights in this interview so go & check out the full interview at Discovered now. We are sure you are gonna love it.