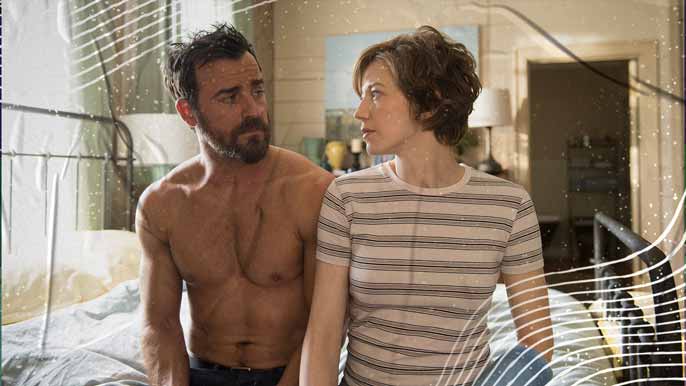 HBO is the home to revolutionary Series, Movies, and Comedies. Home Box Office a.k.a. HBO is an American premium channel, which has the record of most popular and spectacular shows, that none of us wish to miss. Both HBO & HBO Go (a TV Everywhere service offered by HBO) has doses of entertainment that we need, to get through our boring routines.

So here we’ve narrowed down the best shows of HBO, that will surely take you to cloud-nine…